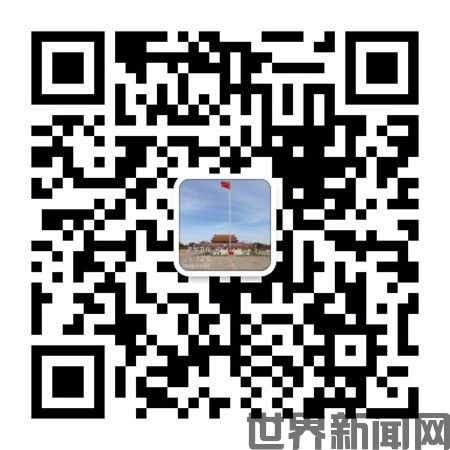 I welcome this opportunity to gather one last time before the end of the year – and I wish you and your families all the best for 2023.

Our world faced many trials and tests in 2022 – some familiar, others we might not have imagined just one year ago.

There may be plenty of reasons for despair.

The cost-of-living crisis is hitting hard and inequalities are growing – affecting the world’s women and girls the most.

Most of the world’s poorest countries find themselves on what one could call, “debt row” – staring down the abyss of insolvency and default.

This year alone their debt service payments skyrocketed 35% – the largest increase in decades.

The poor are getting poorer.

These and so many other challenges make some want to throw up their hands and give up on international problem solving and diplomacy.

But I end this year with one overriding conviction:

This is not a time to sit on the sidelines, it is a time for resolve, determination, and – yes – even hope.

Because despite the limitations and long odds, we are working to push back against despair, to fight back against disillusion and to find real solutions.

Not perfect solutions – not even always pretty solutions – but practical solutions that are making a meaningful difference to people’s lives.

Solutions that must put us on a pathway to a better, more peaceful future.

The most recent example comes from just this morning, at 3:00 a.m..

We are finally starting to forge a peace pact with nature.

This Framework is an important step for determined diplomacy and I urge all countries to deliver.

We are also seeing a measure of progress to help address some, unfortunately not all, but some of the world’s festering conflicts.

Much more, in any case,  must be done in all situations.  But diplomacy has helped pull several conflicts from the brink.

In Ethiopia, efforts by the African Union to broker peace are a reason for hope.  A cessation of hostilities and implementation agreements are in place.  A pathway to assistance in the northern part of the country is emerging.

In the Democratic Republic of Congo, diplomatic efforts led by Angola and the East African Community have created a framework for political dialogue to resolve the crisis in the eastern region of the country.

The truce in Yemen has delivered real dividends for people.  Since then, even if very fragile, there have been no major military operations in a conflict where innocent people have been paying the highest price.

Civilian flights have resumed from Sanaa.  Vital supplies are finally getting through the port of Hudaydah.

And even in the brutal war in Ukraine, we have seen the power of determined, discreet diplomacy to help people and tackle unprecedented levels of global food insecurity.

Over 14 million metric tons of grain and other foodstuffs have been shipped from Black Sea ports in Ukraine.

A clear majority of wheat exports under the Black Sea Grain Initiative has been shipped to developing economies.

This includes some 380,000 metric tons transported by the World Food Programme to support ongoing humanitarian operations in Afghanistan, Ethiopia, Somalia and Yemen.

And the FAO Food Price Index declined for eight months in a row – by around 15% – keeping millions of people across the globe from falling into extreme poverty.

But much work remains to be done.  Food prices are still too high and access to fertilizers still too limited.

We will continue to strive around the clock to support the full implementation of these initiatives -- clarifying exemptions for food and fertilizer within the different sanction regimes, addressing indirect constraints, and pressing for greater efficiencies in the implementation of the Black Sea Grain Initiative to increase the volume of cargo being moved out of Ukraine’s ports.

And we will not relent in the pursuit of peace in Ukraine.  Peace in line with international law and the United Nations Charter.

Climate change is another area where good news can be hard to find.

We are still moving in the wrong direction.

The global emissions gap is growing.

The 1.5-degree goal is gasping for breath.

And yet, we are not retreating.

We are fighting back.

We are fighting back to help emerging economies shift away from coal and accelerate the renewable energy revolution.

We are fighting back to restore trust between North and South.

This year, COP27 delivered a groundbreaking pathway on the long-stalled issue of Loss & Damage.

We are fighting back to cut through the fog of greenwashing.

This year, our High-Level Expert Group launched a “how-to” guide on the credible implementation of net-zero pledges for businesses, investors, cities and regions.

We are fighting back to ensure protection plans for humanity in the face of worsening climate disasters and natural ecosystems.

This year, we launched an action plan to cover every person in the world with early warning systems within five years.

Going forward, I will keep pushing for a Climate Solidarity Pact, in which all big emitters make an extra effort to reduce emissions this decade in line with the 1.5-degree goal and ensure support for those who need it.

There is no doubt that without it, the 1.5-degree goal will soon disappear.

I have pulled no punches on the imperative for all of us to confront this existential threat.

And I will not relent.

So today I am announcing that I will convene a Climate Ambition Summit in September 2023.

I call on every leader to step up – from governments, business, cities and regions, civil society and finance.

They must come with new, tangible and credible climate action to accelerate the pace of change.

The invitation is open.

But there is a price of entry and the price of entry is non-negotiable — credible, serious and new climate action and nature-based solutions that will move the needle forward and respond to the urgency of the climate crisis must be presented.

It will be a no-nonsense summit.  No exceptions.  No compromises.

There will be no room for back-sliders, greenwashers, blame-shifters or repackaging of announcements of previous years.

The Climate Ambition Summit will be convened alongside a crucial gathering of world leaders to accelerate action at the mid-way point of the Sustainable Development Goals.

I am more determined than ever to make 2023 a year for peace, a year for action.

We can’t accept things as they are.

We owe it to people to find solutions, to fight back and to act.

At times, discreetly but always with determination – we will fight back.

To promote peace and security.

To advance the Sustainable Development Goals and address inequalities.

To ensure human rights for all as we mark next year’s 75th anniversary of the Universal Declaration of Human Rights.

And to deliver a livable planet to our children and grandchildren. 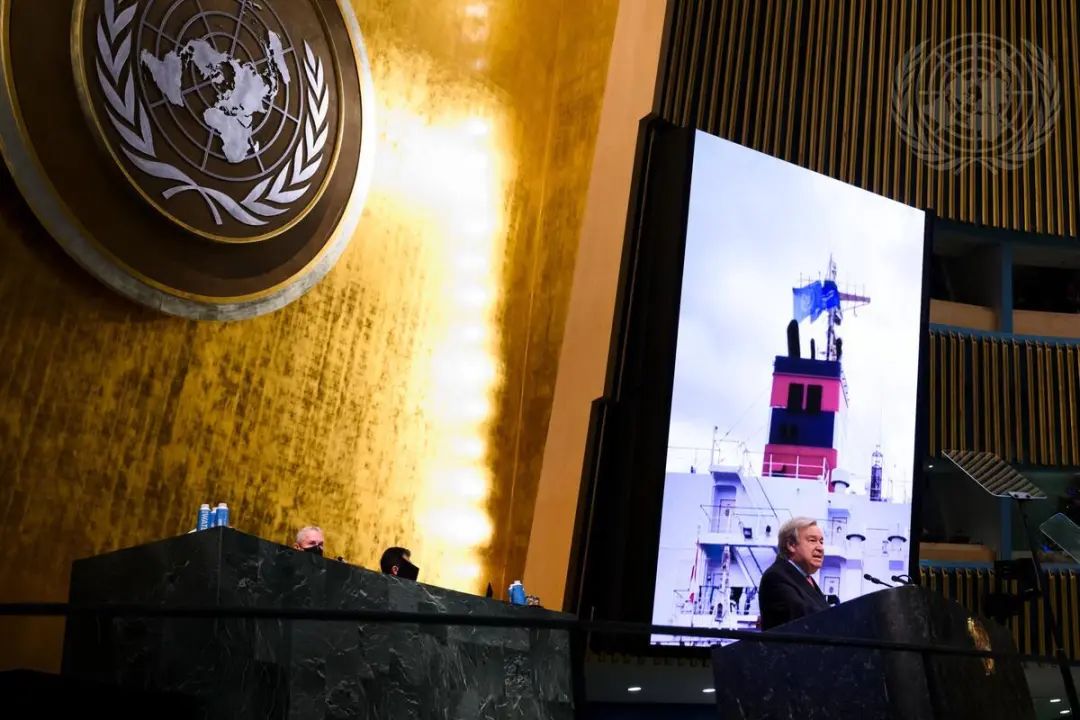 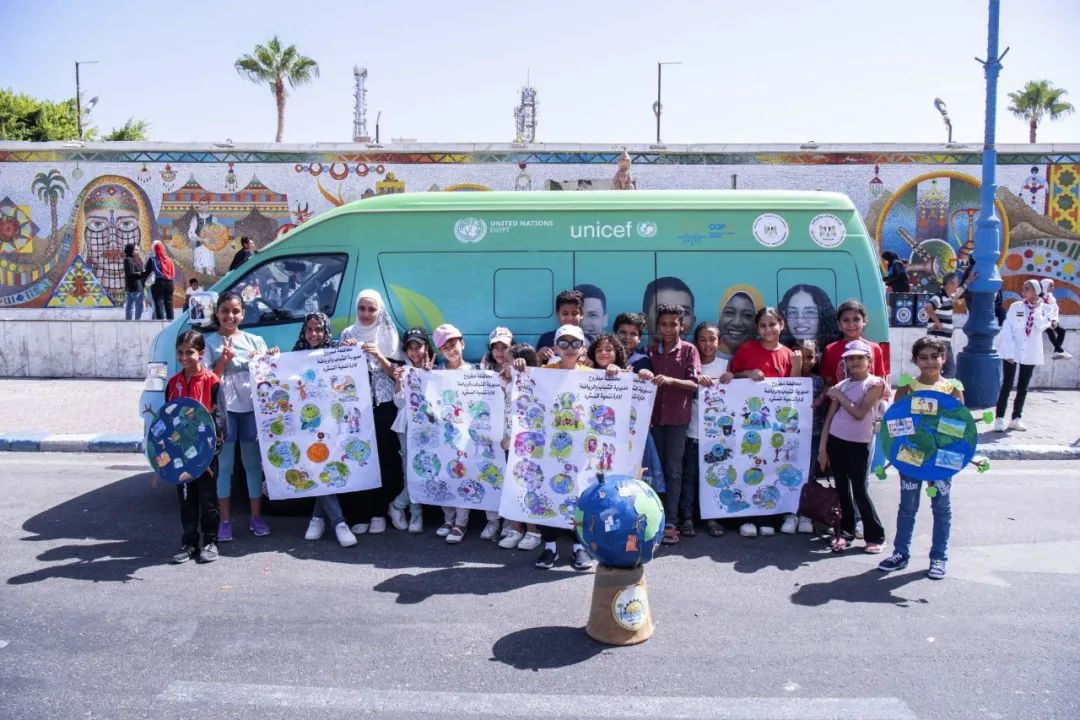 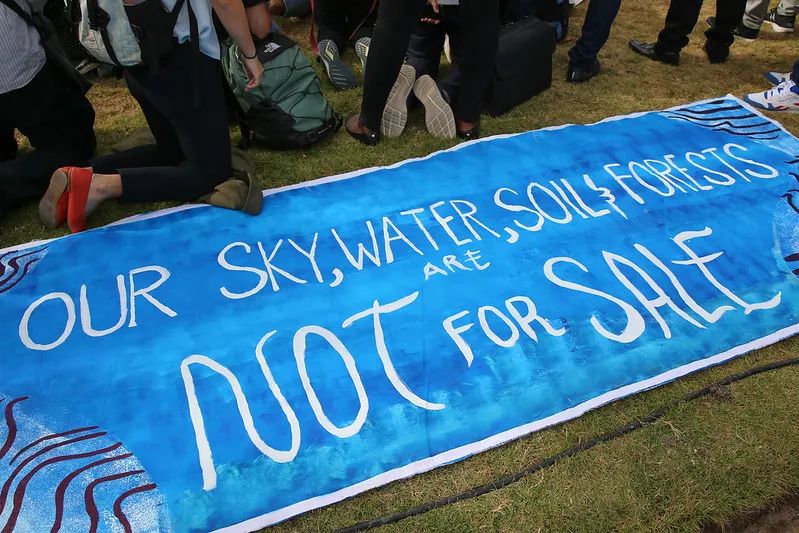 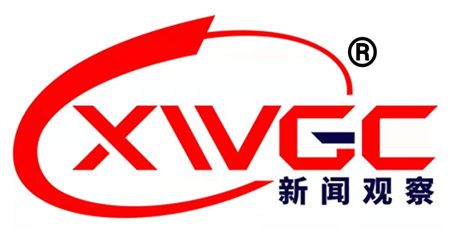